Automatic detection of turbine power curtailment due to component overheating

Component overheating impacts wind portfolio revenues. Discover how to detect and minimise its impact on your fleet. 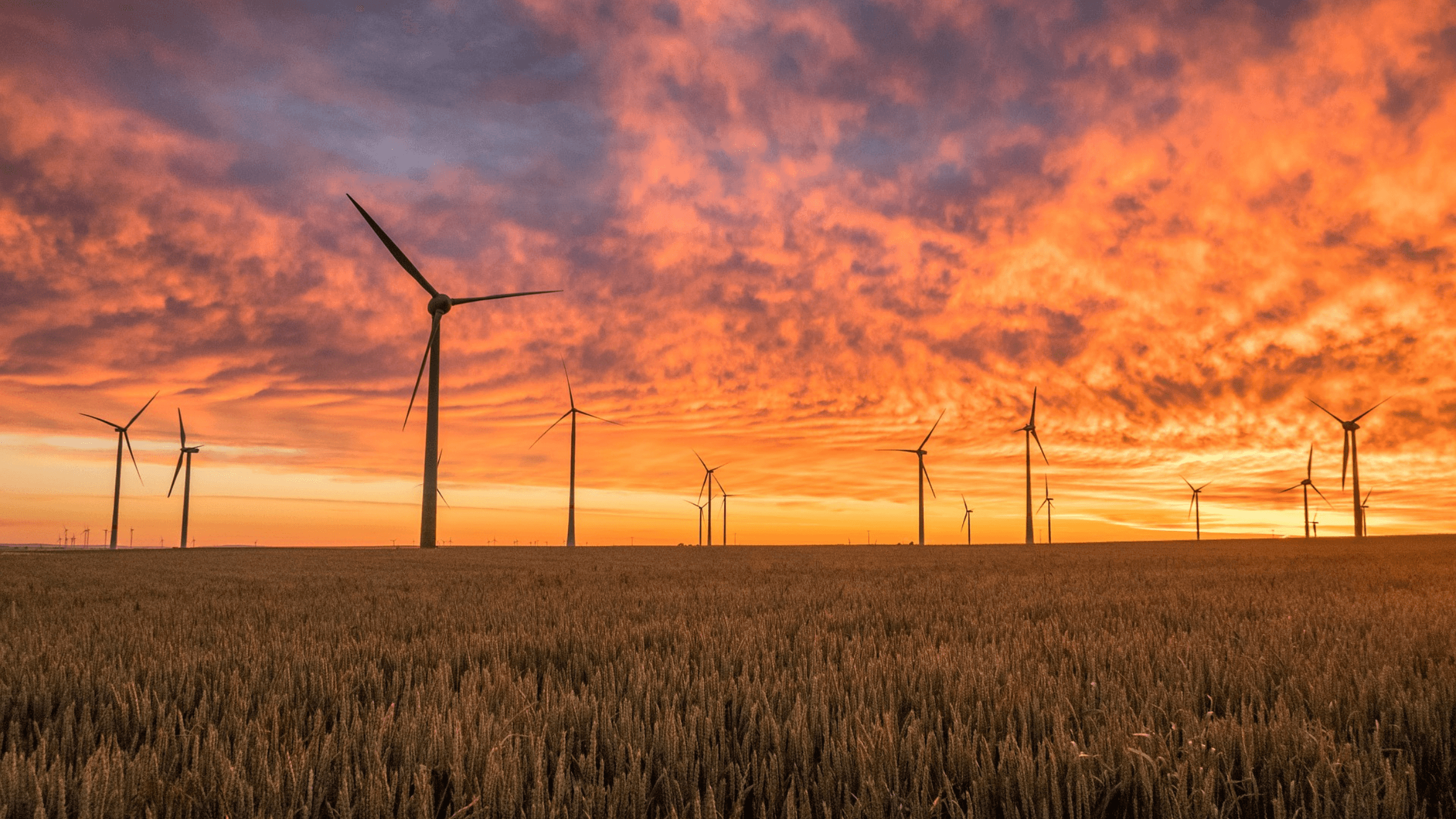 When we imagine a wind turbine rotating, we expect it to be producing as much power as it can capture from the wind. There are however many reasons that make a turbine to forcefully curtail its production. For example, the network operator may request a wind farm to limit its power output to a fraction of the installed capacity to guarantee the stability of the grid. Wildlife safety is another example that requires wind turbine curtailment. These are situations in which turbine power reduction is unavoidable.

There are, however, situations in which curtailment may be avoided. The control system of a modern turbine comes with pre-programmed logic to guarantee its safety and integrity. One of these automatically triggered mechanisms is to limit the maximum power production under certain conditions. For example, in Figure 1 we can see a real example with power limited to 70% of the turbine capacity due to a generator bearing overheating. The turbine power production was limited for 12 hours until the bearing temperature eventually crossed a pre-defined lower bound limit of 75°C.

Cases like this could be easily avoided by a maintenance intervention to the bearing, avoiding it to overheat and therefore limit the turbine power production.

Unfortunately, detecting power curtailment may be trickier than what it seems. Curtailment can occur during periods in which the turbine would not be producing at its maximum capacity, leading to a much harder situation to detect without the right tools. Furthermore, depending on the turbine manufacturer, SCADA alarms reporting these automatic power curtailments may only be logged when they happen continuously for a certain period, e.g. 10 hours. This seemingly benign rule may lead to a long intermittent curtailment period due to inherent wind stochasticity and variability until it's actually triggered!

Also noteworthy to mention that the maintenance providers (generally the OEMs) are not directly incentivised to fix the issue immediately since the wind turbines keep on operating, meaning that it does not directly affect the industry standard 97% turbine availability.

Jungle can help wind portfolio owners make sure that their turbines are generating at their maximum potential. Our normality ML models allow us to understand, at each point in time, if the turbines are operating as expected, e.g. internal components temperatures and pressures (see our blog post for a deep dive about our normality models) and create alarms when deviations are detected. For a more detailed explanation of our alarms mechanism please have a look at our blog posts (part 1 and part 2) dedicated to the topic.

Our normality models are very powerful and generically applicable. The same models can be employed to verify if a wind turbine is producing the expected power production given its ambient conditions.

Our normality models enable the automatic and immediate detection of undesired events such as curtailment.

Our normality models give us what we need to detect deviations from normality for power production as well as being able to pinpoint which components are presenting abnormally high temperatures!

We have employed our normality models to dozens of wind farms and identified many cases of bearings overheating. Figure 3 shows the power production and the generator (DE and NDE) bearing temperatures of a wind turbine. Both the DE and NDE generator bearing show very high-temperature periods, at times being double of the expected! This abnormal behaviour occurs both when the wind turbine produces at maximum power but also during low power production, e.g. from April 19th to 22nd. This situation was detected since the commissioning of the wind farm and was running for several years!

The economic impact of this situation can quickly reach significant values. On the left side of Figure 4, we show that approximately 15% of the time the wind is fast enough to drive the turbines to their maximum capacity (above 13.5 m/s). On the right side, we display the energy content of the different wind speeds. We can see that the energy content for wind speeds above 13.5 m/s represents 20% of the total available energy.

Figure 5 shows the economic impact of turbine curtailment. For this exercise, we assumed an in-between value of 30% power reduction from the rated turbine capacity, during curtailment, as shown in Figure 1 (automatic curtailments set by the OEMs may vary, with typical values ranging from 20 to 40%).

To demonstrate the impact of both onshore and offshore projects, we varied the percentage of time in which the wind turbine could be producing at its maximum capacity (being, instead, curtailed) between 6 and 20% of the year. We used an energy price of 60 EUR/MWh, that represents the strike prices in wind energy auctions in 2019.

For the turbine of our case study, we are looking at a 50kEUR/year revenue loss.

As expected, the larger the turbine is the higher the curtailment impact. And this risk is expected to grow in the future given current trends of moving towards larger wind turbines. For example, a 7MW-turbine may see its potential revenue reduced by 100kEUR/year if curtailed during 9% of the year.

In our analysis, we disregarded the downtime that will be required to solve the bearing issues. It is of utmost importance to plan these maintenance interventions to ensure that the wind turbine power production loss is minimised. If not carefully planned the interventions themselves will quickly add to tens of thousands of euros that will not be recovered by the wind farm owners. We have presented a detailed analysis of the maintenance scheduling impact in a previous post in case you want to know more.

Main advantages for our users

If you identified yourself with our mission and approach to predictive maintenance, feel free to reach out! Let us help you reduce uncertainty from your operations! Send us a message to hello@jungle.ai, and we will be in touch shortly after! It’s that easy to get started. 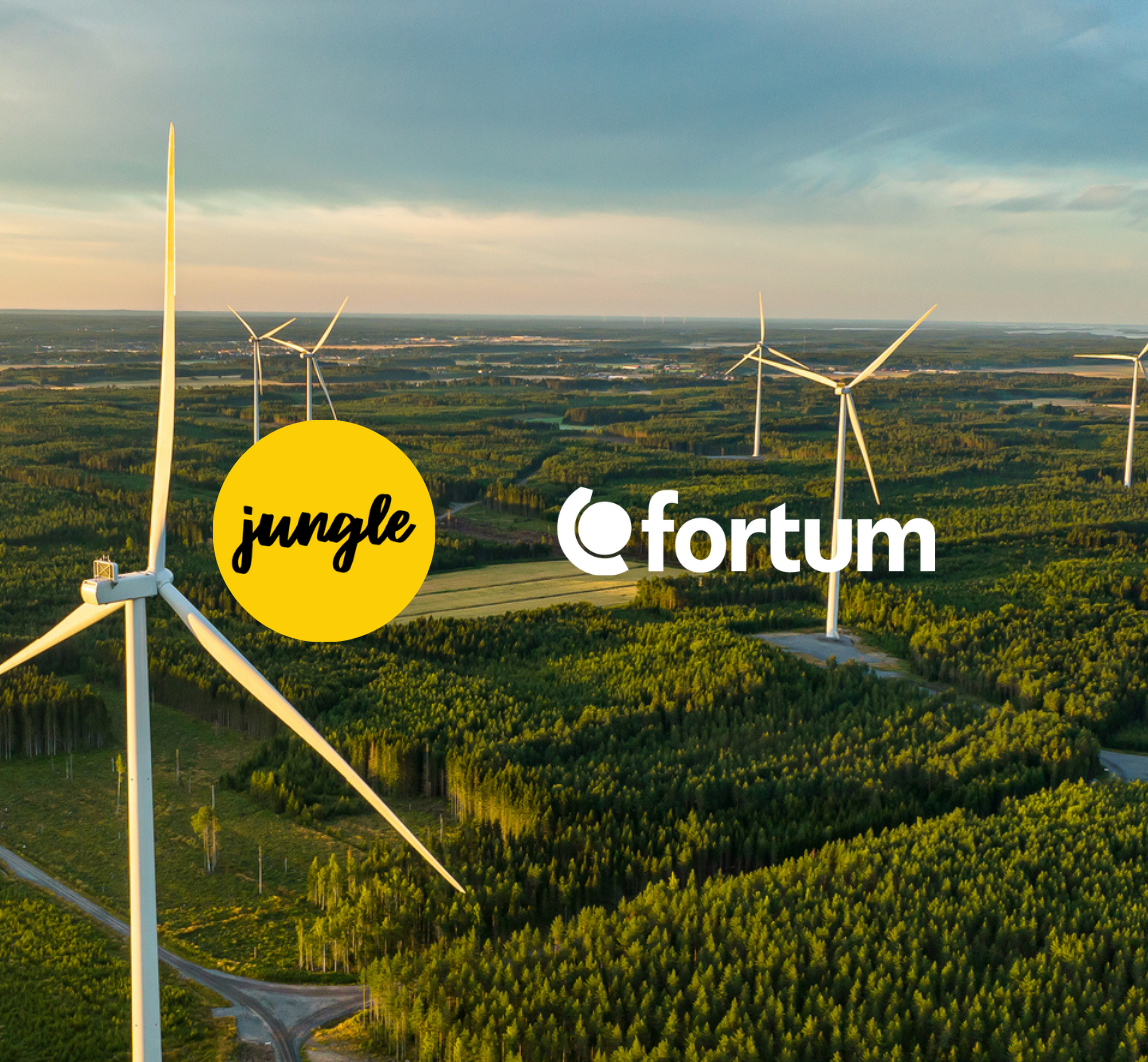 Canopy deployed on two new wind farms in the Nordics 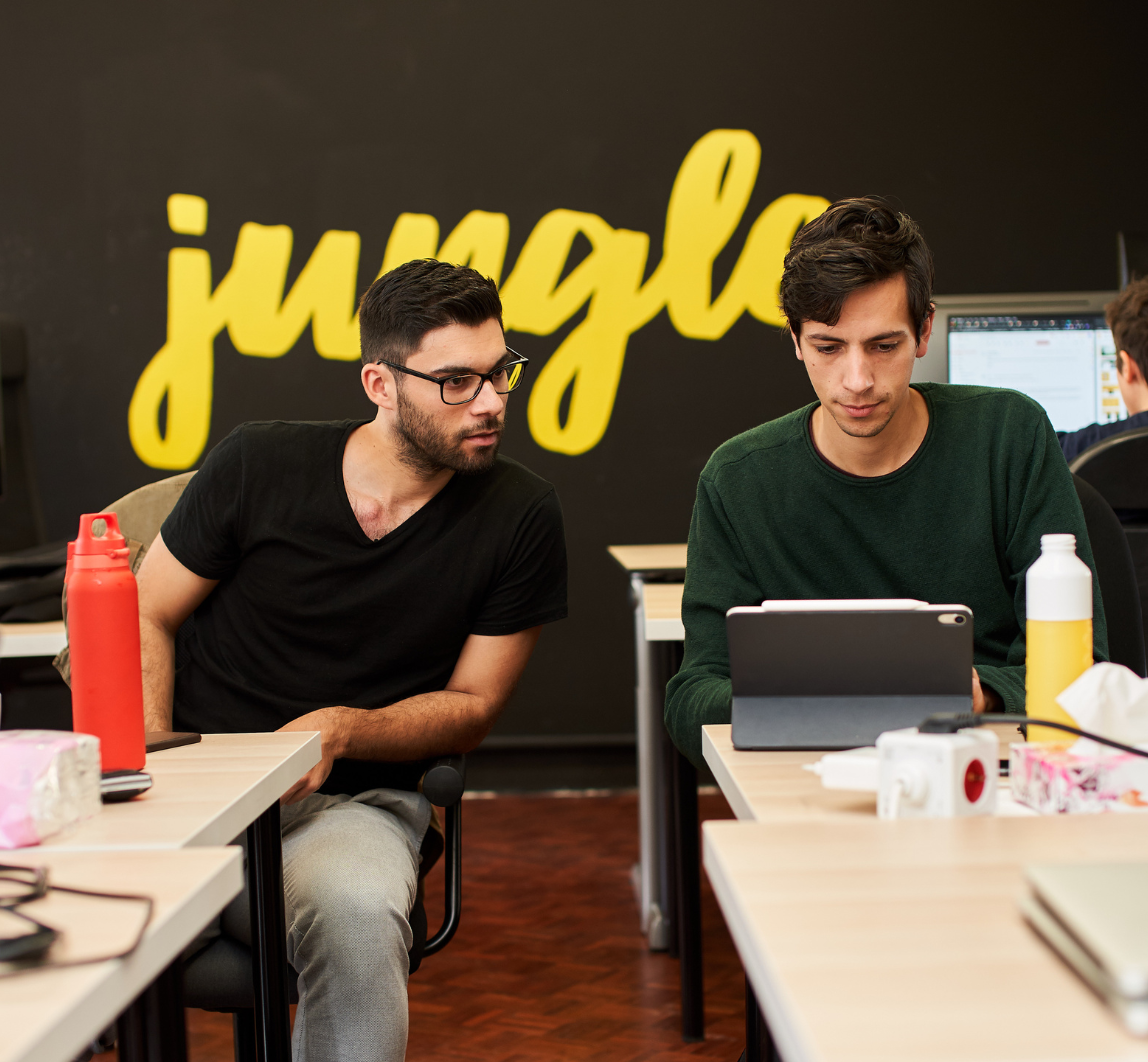 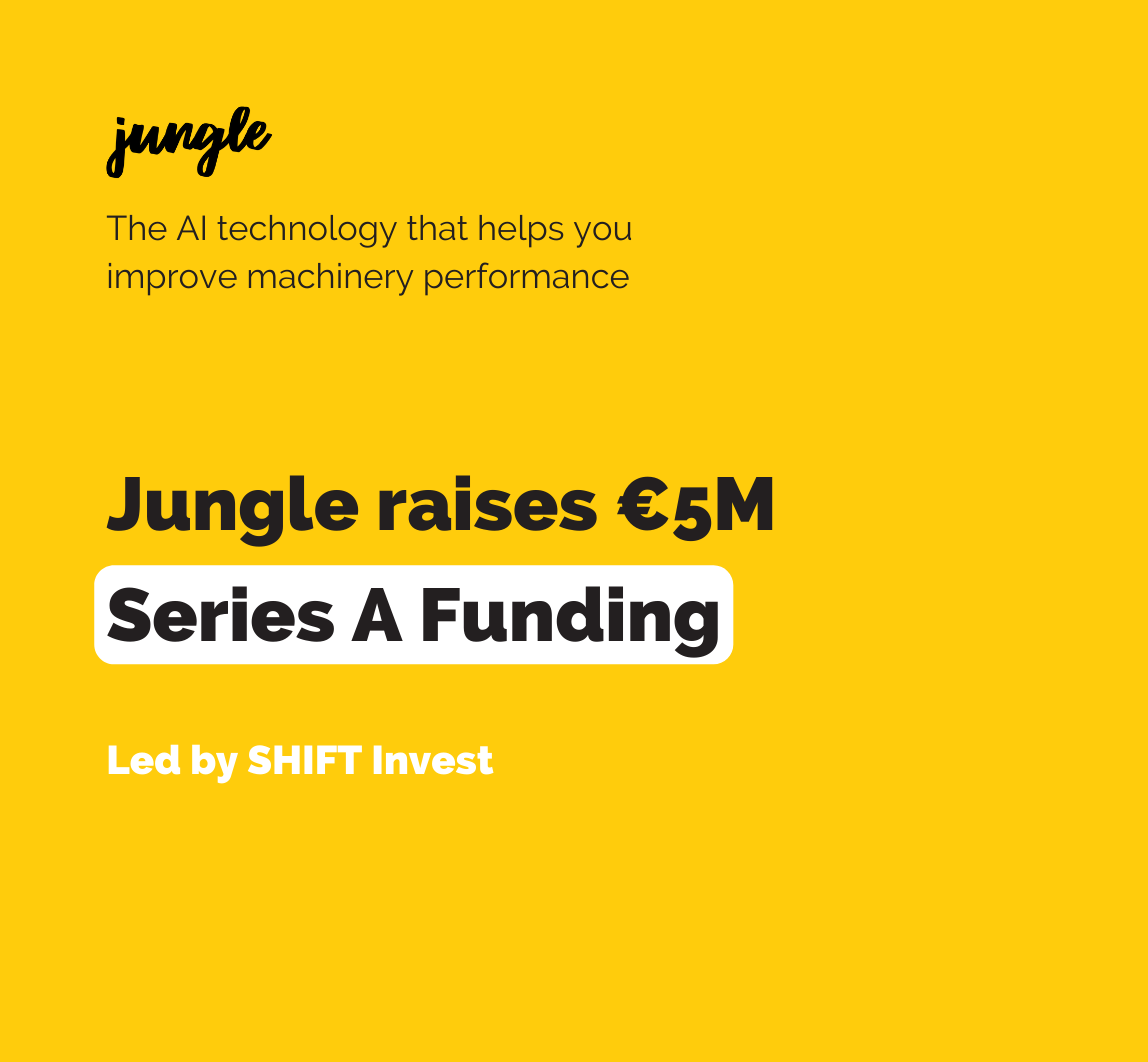